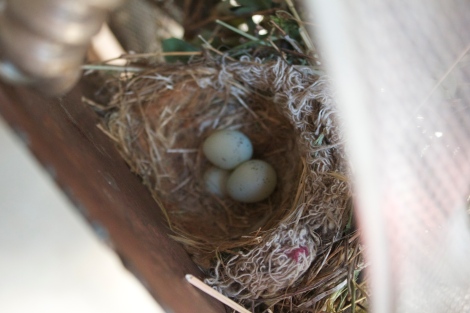 After shooing them from the bike helmets, they settled here, behind the metal “tree.” As of mid-May, two eggs are hatched. Is it our reluctance to separate ourselves from the flora an fauna that “invite” them to co-habitate with us?

The linnets are not too disturbing, but we call the outdoor room they occupy the “Bat Cave” because of the swelling numbers of bats that congregate there reach night. I won’t photograph the window streaked with bat pee or the prodigious pile of guano in the corner.   We bought an 80-unit bat condo and, while they were off on migration sealed up last year’s apartment between two beams, but they haven’t moved into their new digs.

The house is almost entirely snug, but the fountain has proven to be an efficient mousetrap. Snakes are good rodent-catchers also, but I’m not calm yet about the occasional rattler outside the bedroom door.

I hope he doesn’t find the linnets. 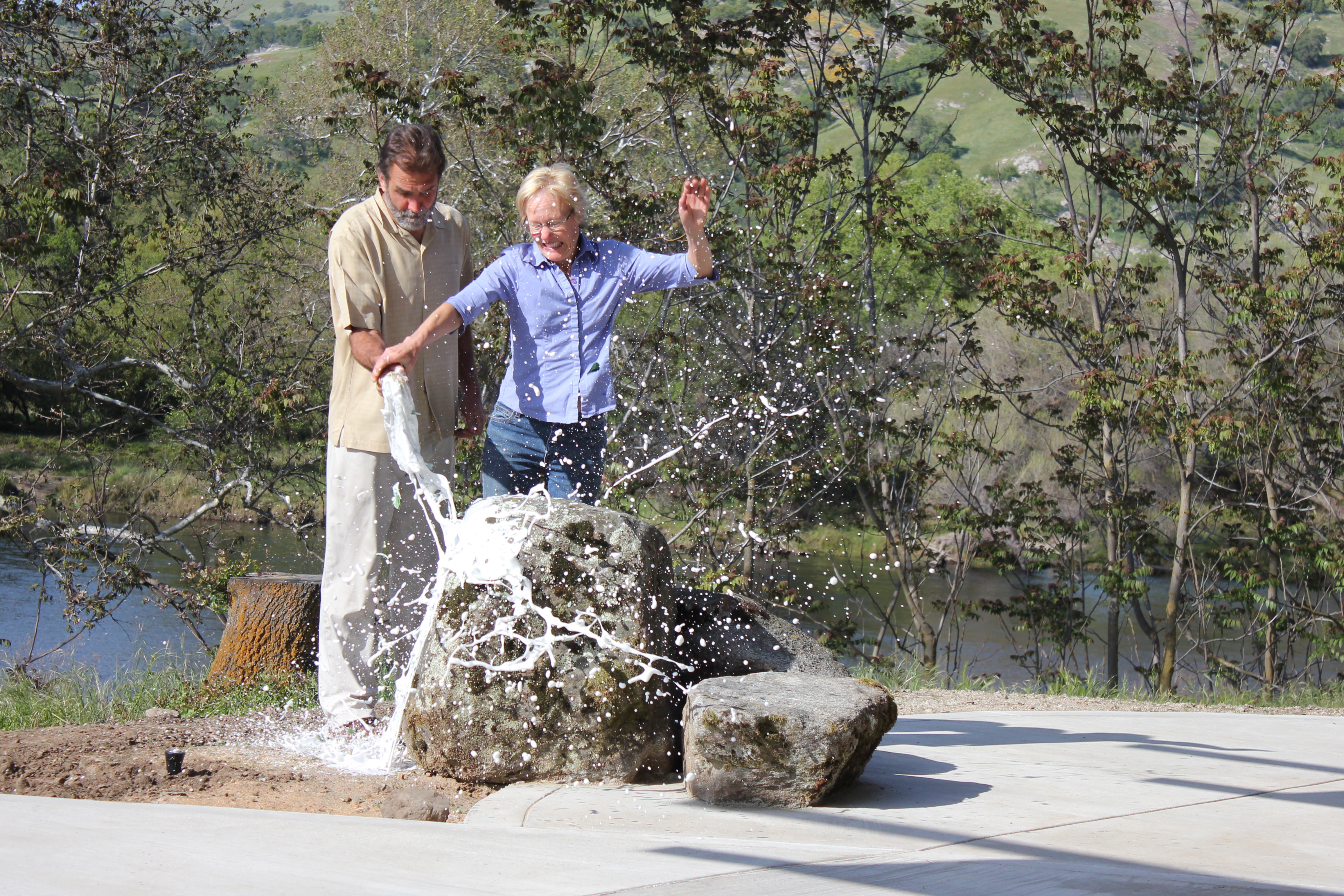 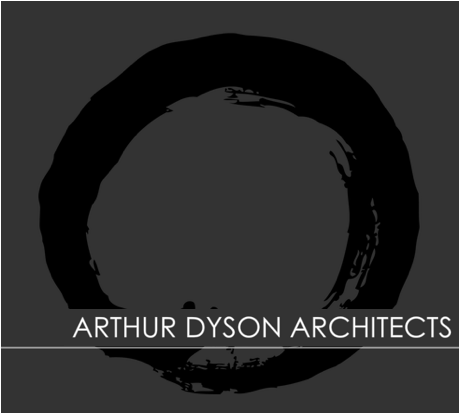